Since we will be focusing on Space as our environment for our animation, I thought a bit of research into how the planets reflect light would be important to look into. 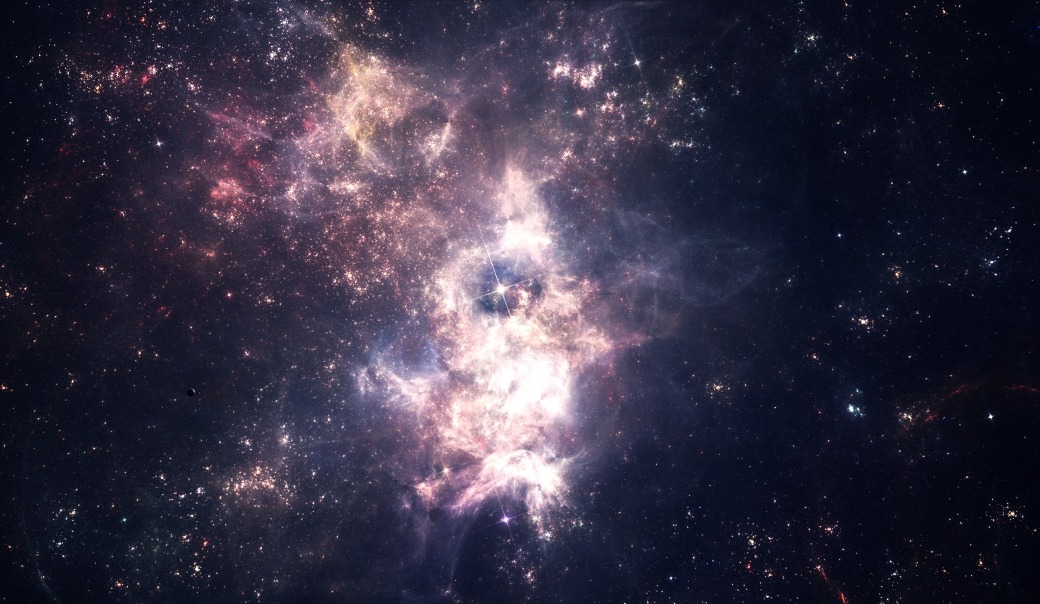 Planets are much smaller than stars in reality and for this reason both appear to be the same size when looking into the night sky. Planets however are much closer to the Earth. Planets appear to shine due to being close enough to the earth to “reflect a steady, flat light that originates from the sun, while the stars twinkle because of disturbances in Earth’s atmosphere.” – reference.com

Earthshine is another term for planet shine, this way of describing it makes it easier to understand. “The best known example of planet shine is earthshine, which can be seen from Earth when the Moon is new…” – wikipedia

This diagram below effectively describes how the reflections work. 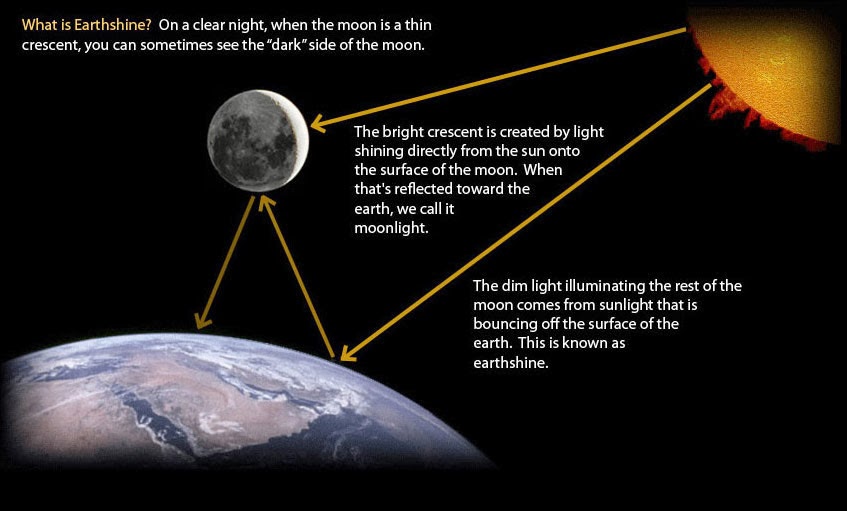 The planets reflect light from the sun as the Earth and its moon does. When thinking about our animation, we will have an astronaut walking upon a planet which will be reflecting light from the sun, so we will have to think about its colour, the position of the sun and how the surface material reflects light. Planets also have an outer glow when viewed from a distance so this and also atmosphere are other things we would need to think about if we are to decide upon a realistic feel.

Land reflects anywhere from 10–25% of the Sun’s light

Leonardo Da Vinci explained the phenomenon nearly 500 years ago. He realized that both Earth and the Moon reflect sunlight. But when the Sun sets anywhere on the Earth-facing side of the Moon (this happens every 29.5 Earth-days) the landscape remains lit — illuminated by sunlight reflected from our own planet. Astronomers call it Earthshine. It’s also known as the Moon’s “ashen glow” or “the old Moon in the New Moon’s arms.” – EarthScienceBlog 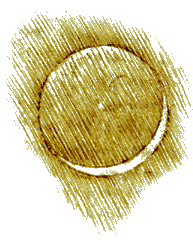 The image above is one of Di Vinci’s drawings describing what he thought earthshine was, in accordance with the moon.

I looked into how much light is visible in Space and the answer makes perfect sense. Space isn’t completely black, the only reason it looks so is due to the lack of ‘objects’ for the light to reflect off. Due to the lack of blue light which scatters due to the oxygen and nitrogen that is found in Earth’s atmosphere, the light from the sun is much brighter and clearer in space.

The colour of the planets is another aspect we have to think about. I will probably work on some tonal thumbnails of scenes within the animation and from there do colour variations.